Jumilla D.O.P. area is located on the pre-betic Spanish area, between Mediterranean coast and La Mancha fields, with valleys surrounded by mountains. Near here, in Hellín (Albacete), “Mundo” river is the nearest Riverside Jumilla has.

Vine cultivation dates back from the Iberian, Roman and Greek periods on this area.

At the end of XIX century- beginning of XX century, the expansión of Jumilla wines was due to the preservation of the area from phyloxera. This situation helped Jumilla wines to be sold at the European markets while their vineyards were recovering from phyloxera effects.

Harvests are influenced by different height situation and different types of soils. Most of them are limy and poor, and that is why harvests are short, with low quantities but with a high concentration of dark fruit aromas and color, which give, as a result, structured and full-bodied wines. 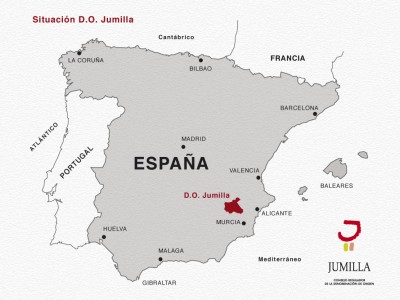 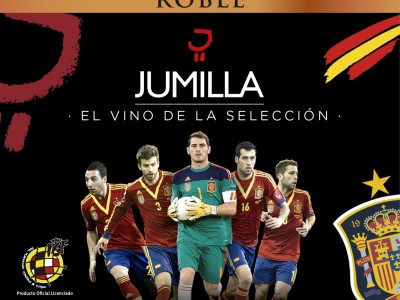